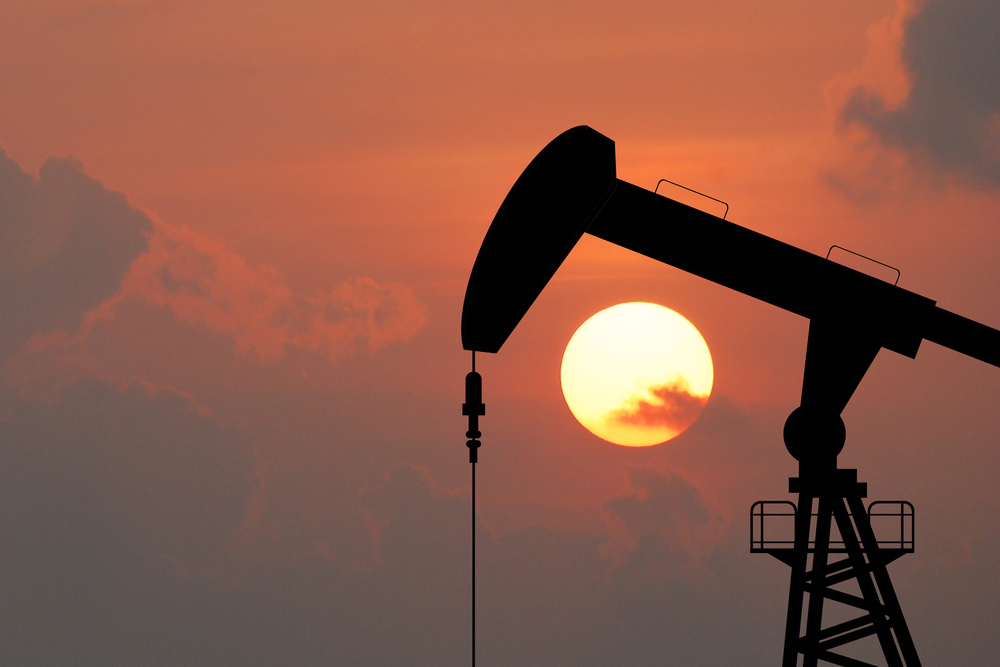 Michigan’s efforts in the oil and gas industry have been saluted in a new report from the American Petroleum Institute (API), according to The Center Square.

API recognized the economy’s successful comeback and the efforts in creating new jobs when it pointed to Michigan for its status in the fracking industry in its "This Is Energy Progress: The State of American Energy 2020" report.

The report’s publication comes amid a major dispute between Michigan legislators concerning the state’s general energy makeup, as well as that of Enbridge Line 5 pipeline, which is located under the Straits of Mackinac.

Gov. Gretchen Whitmer and Attorney General Dana Nessel have been vocally against a suggested line. That line would be 100 feet underwater and sit between the Upper and Lower Peninsulas.

"This Is Energy Progress: The State of American Energy 2020," evaluates the economy of Lansing, and its neighboring city, East Lansing, which is just a stone’s throw away. The two are notable subjects as both cities saw great benefits from not only inexpensive fuel, but fuel that came in abundance.

“Across Michigan, the natural gas and oil industry contributed $14.6 billion to the state’s economy while supporting more than 159,000 jobs, or nearly 3 percent of the state’s total employment, in 2015,” the API states, as reported by The Center Square.

The Center Square also referenced a statement from API President and CEO Mike Sommers, who said, “From decreased energy costs for families to increased investments in school systems and infrastructure, Americans benefit from the economic growth driven by the U.S. natural gas and oil industry.”

“Surprisingly, there are those who respond to this progress with opposition and pushback," Sommers said. "They suggest that we retreat – by banning hydraulic fracturing, the technology most responsible for U.S. energy leadership and emissions reductions and by promoting policies that would cost our communities jobs and impact our national security.”

Want to get notified whenever we write about American Petroleum Institute ?

Sign-up Next time we write about American Petroleum Institute, we'll email you a link to the story. You may edit your settings or unsubscribe at any time.