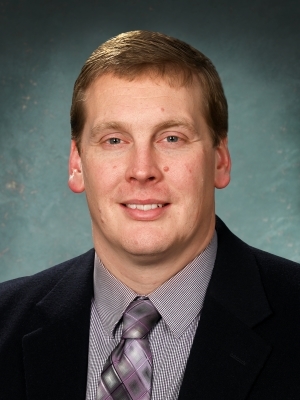 Michigan's state Senate passed legislation on Feb. 19 that would fight the spread of methamphetamine abuse throughout the state.

Two Senate Bills, 170 and 599, would restrict how much ephedrine and pseudoephedrine a person could buy each month.

“Meth abuse and addiction has been absolutely devastating, particularly in rural communities in the UP [upper peninsula] and throughout our state and country,” Sen. Ed McBroom (R-Vulcan), who sponsored the bills, said in a press release. “Limiting the amount of this key meth ingredient that a person can purchase will help combat this modern-day epidemic, while still allowing for its intended use to treat people with allergy symptoms.”

Currently a person can buy 9 grams of methamphetamine over-the-counter. The bills would lower that number to 7.2 grams and cap the amount an individual can buy within a year to 61.2 grams. This amount would allow citizens suffering from colds and allergies to buy the medicines they need. If patients require a larger dosage, they will need a prescription in order to purchase it.

“Meth abuse and addiction affects people from all walks of life, and combating its spread is something that we can all agree on,” McBroom said in the release. “That’s why I worked so hard on this issue with my friend and former colleague, the late Rep. John Kivela (D-Marquette). These bills were the conclusion of his work and will always be a part of his legacy."

Senate Bills 170 and 599 are to advance to the state House of Representatives.

“I know that getting these bills signed into law would have made him proud, because he cared so much for the well-being of his fellow Upper Peninsula residents. I am hopeful that the House of Representatives will approve the bills, and the governor signs them soon," McBroom said.

Want to get notified whenever we write about Michigan Senator Ed McBroom ?

Sign-up Next time we write about Michigan Senator Ed McBroom, we'll email you a link to the story. You may edit your settings or unsubscribe at any time.